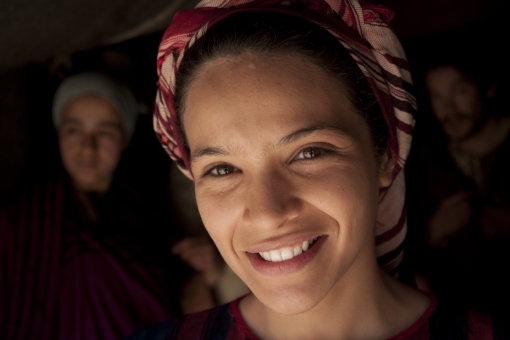 This is a story about Mary of Nazareth — the mother of Jesus Christ, told from a slightly different angle, than usual. The primary focus of the director was on the key role of Mary, in the forming of humanity in young Jesus. The story about the Mother of God and her son is presented in a much more mundane way, paying attention to the aspects that might be appealing to the modern audience: raising and educating of children, the position of women in society and the meaning of the word “love”.

The character of the wise man was portrayed by Jerzy Stuhr.