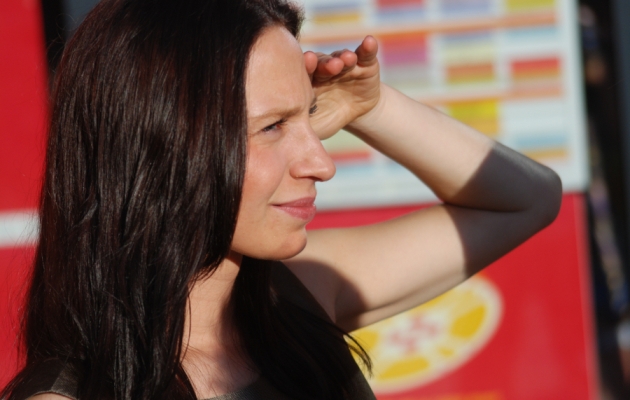 The International Film Festival TOFIFEST. Kujawy Pomorze Region is a festival that stands out from others, because of its originality and rebellious nature.

The trends in the development of the festival are shaped not only by the frantic rush of cinematography, but also by the creative chaos raging in the heads of artists, their creativity and the joy of creation. Yet one aspect has remained unchanged for so many years: the “innate” lack of any pomposity.

And how does TOFIFEST. Kujawy Pomorze Region manifest its rebellious nature? Well, it is seen in each element of its functioning. It is a keyword that opens (and contains) the entire diversity of the festival’s programme, the functioning of the event in space, and even its visual identification.

This rebellious nature is the ideological backbone of the Festival. It is also the courage to present the work of unconventional authors, still unknown cinematographies, as well as a surprising combining of various essences of cinematography, in the festival’s programme. It is precisely this magnetising and creative unrest that we owe the uniqueness of our festival to.

We also say: “No” to the machine-made festivals. We want to “touch” the cinema with our own hands. That’s why TOFIFEST. Kujawy Pomorze Region is a “handmade festival” — from A to Z. It is a festival without red carpets and an avalanche of camera flashes. It can charmingly and professionally measure doses of the cinema’s aroma, and can also be naturally nonchalant, providing unforgettable thrills, both for the notable guests and the audience themselves, among the scent of fresh oranges.

TOFIFEST. Kujawy Pomorze Region is a festival of fascinating films, long discussions, making friends and unconventional education. It is a festival that opens the horizons of cinema to all — not just to the chosen few.

It is a festival of cinema eaters who take part in our festival feast. So chew Tofi!

I invite all of you!
Kafka Jaworska
Director of the festival