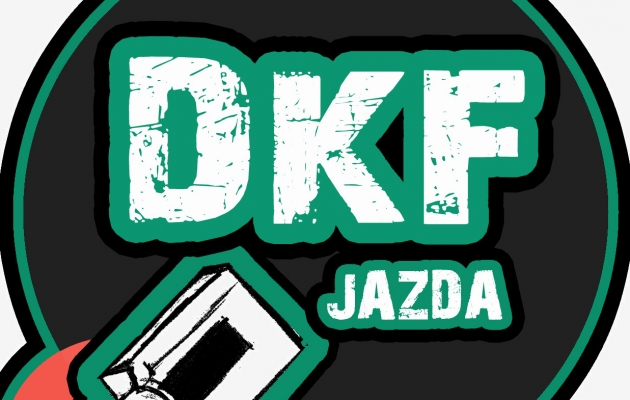 DKF JAZDA is the initiative of a group of young cinema lovers from Toruń. Located in the modern building of Kino Centrum, it refers to the tradition of discussion film clubs (film societies). As far as the issue of approach to film and programme offer is concerned, DKF JAZDA also proposes an interesting marriage of classic repertoire and niche phenomena of independent cinema, documentaries or short films. Meetings are held twice a month on Thursdays at 7:30 p.m. During those meetings members of the club and the audience discuss contemporary problems, starting point being their interpretations by means of the language of film. The club is a forum for education and exchange of opinions not only on the art of filmmaking, but also on interesting social phenomena or interesting initiatives. Excellent cinema, often ignored by mainstream distribution, and exciting discussions are the main features of cript> script> DKF JAZDA. The only thing you will not find at their meetings is popcorn!