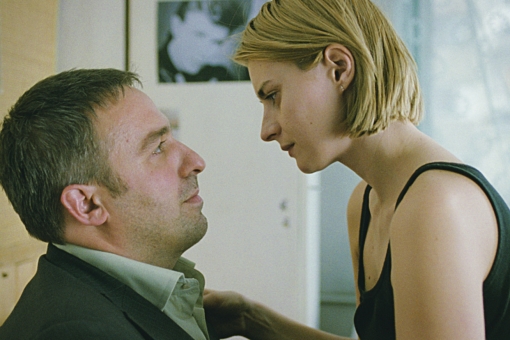 It is one of the best Romanian films of the last decade. It a strikingly realistic and simple story about love and betrayal, which is often nothing short of a thriller. Paul is a dull and mediocre man — an exemplary husband, good father and a man that has lost his way in the life that is so much different from his dreams. He cheats on his wife with young Raluca, as he follows an infantile conviction that she would help him regain his lost youth. Tuesday, After Christmas is a perfectly written and acted film drama. Its rhythm is measured by each successive little lie and half-truth uttered by Paul. Muntean creates an atmosphere so rich with emotions that even the fragment when the three main characters meet at a dental surgery will have the audience on the edge of their seats.