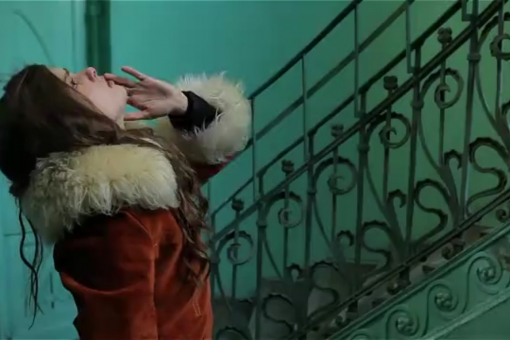 Czwarta Siostra is a 20-minute short film, directed by Paweł Hejbudzki — 2nd-year student of the Faculty of Directing at the Warsaw Film School. The film is an adaptation of scene III of a drama by Janusz Głowacki, under the same title.