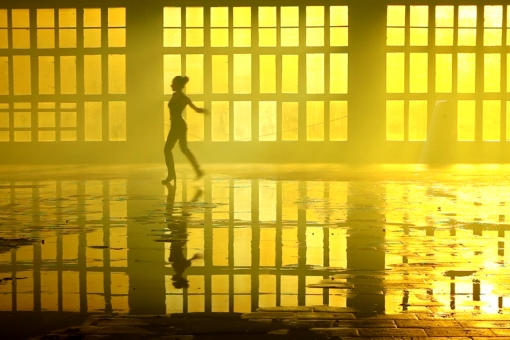 The students of the Faculty of Directing and Cinematography at the Warsaw Film School are obliged to prepare five short films, during the entire year. The topics are the following: light, conversation, erotica, chase and “seven takes: a story without words”. Światło is one of the exam short films by Paweł Hejbudzki, made in 2009.