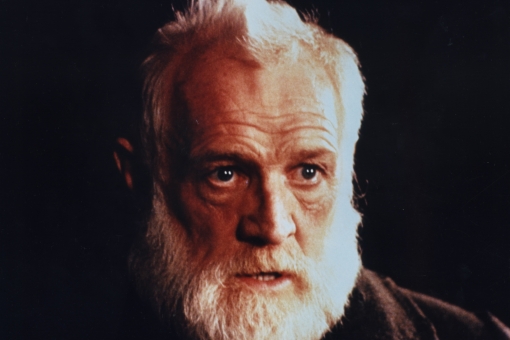 This is a film adaptation of a play, by John B. Keane. The family of an Irish farmer, Bull McCabe, lives away from other people’s settlements. They have leased a patch of land, for many generations. McCabe (Richard Harris) follows to the principle that man is nothing without land. For this reason, he wants to buy the leased field and secure the future of his son (Sean Bean). The widow that owns the leased field decides to put it up to auction. It seems that McCabe will make his dream come true and get the land, when, all of a sudden, a wealthy American (Tom Berenger) comes to town. He intends to build a road, near the town, and offers to buy the field. Richard Harris was nominated for an Oscar and Golden Globe, for his portrayal of Bull McCabe.