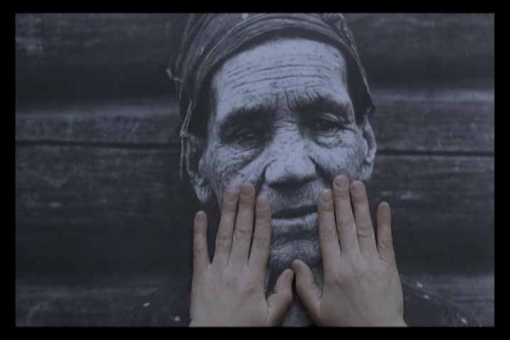 A young woman’s journey into the past begins in a grey city with a death-defying leap off a strange industrial building. She continues her quest over fields and through thickets in a misty autumn landscape. She ends up in a house in a deserted village and finds an old woman waiting for her. The old woman’s tales focus on an individual’s destiny and suffering in the upheavals that shook Russia in the last century.