Sing me to Sleep 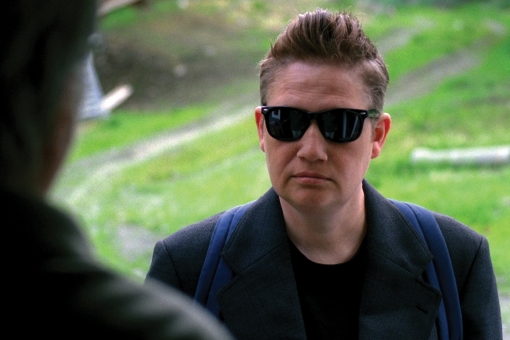 Robert, a 45 year old postal worker lives at home with his sick mother. Wanting to fulfill his mothers last wish, Robert goes on a desperate search to find a girlfriend...Or at least someone who will pretend to be.