As many as 11 films featured in the On Air competition of the 18th edition of the Tofifest International Film Festival. Kujawy Pomorze Region 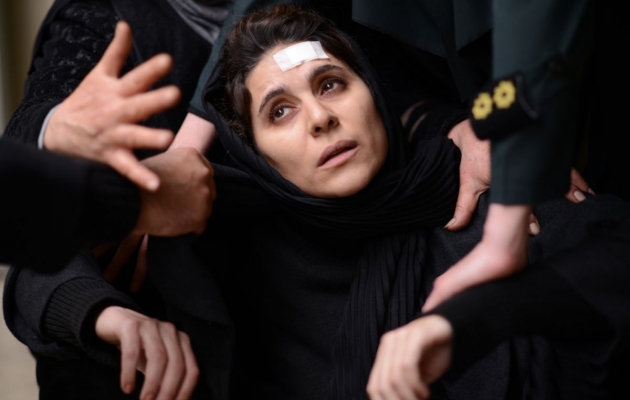 The star of “Unorthodox”, the opening film from the Venice IFF, and the winner of the Grand Jury Prize at Sundance. This is just a taste of what films there are to see in the On Air competition of the 18th edition of the Tofifest International Film Festival. Kujawy Pomorze Region. In her yearly selection, festival director Kafka Jaworska has singled out 11 hottest film productions from among over a thousand submissions, to compete for the main prize of the festival. As many as nine of them will have their Polish premières or pre-release screenings.

“This is definitely not an easy year for cinema. It makes me all the more happy that Tofifest can show so many unusual débuts or sophomore films, says Kafka Jaworska. First of all, it makes me immensely proud that the majority of them focus on female characters, and second of all, that we have managed to maintain parity. Nearly half of all the films featured in the competition are credited to female directors, she adds.

This year shall also be unique for one more reason: the qualified films will not only be available to viewers coming to visit Torun in person, but to those opting to watch them on-line, as well. Nonetheless, everybody is invited to participate in Q&A meetings with filmmakers, which will follow the screenings of films.

The following films will compete in the On Air competition:

Winners of the competition will be presented during the Closing Ceremony of the Tofifest IFF, on 24th October, at the Cultural and Congress Centre Jordanki in Torun.