‘Godfather’ is the leading theme of the 20th edition of This year, the Tofifest International Film Festival. Kujawy Pomorze Region 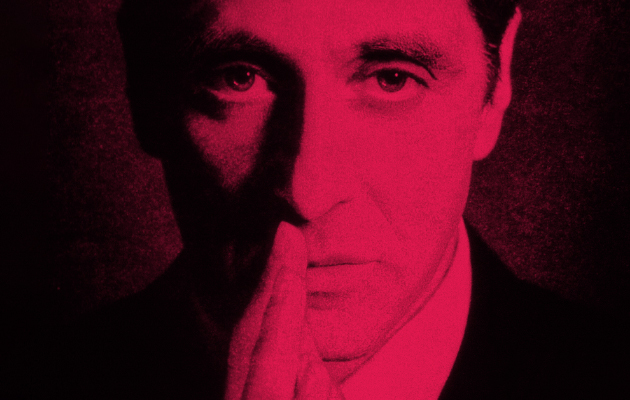 One of the most important film trilogies in the history of cinema is now back on the silver screen. This year, the Tofifest International Film Festival. Kujawy Pomorze Region celebrates the 50th anniversary of the première of the legendary film ‘Godfather’ – a three-part monumental epic – which we have chosen to be the leading theme of this year’s edition of the festival.

It is likely that this film trilogy has been discussed and commented on to the greatest possible extent. No wonder, since ‘Godfather’ is an epoch-making piece of cinema at its finest, which shows a perfect marriage between the highest artistic qualities and a popular theme borrowed straight from pop culture. Francis Ford Coppola has turned this genre film into a work of art. The date the film premièred also marked the beginning of a golden age for the film director, while it also catapulted the careers of Al Pacino, Robert Duvall, or James Caan to the highest top of Hollywood fame. In the film, the three actors were accompanied by some of the most talented artists of contemporary cinema, such as Marlon Brando, who won an Academy Award for the role, Diane Keaton, or Robert de Niro, to name a few. It should come as no surprise that the great Stanley Kubrick once said ‘it had the best cast ever assembled and was possibly the greatest movie ever made.’

If somebody asks me: ‘What is your favourite film?’ — I always have the same answer: ‘Godfather’, says Kafka Jaworska, director of the festival. — I have loved this film from the moment I saw it for the first time, when I was still a teenager. Today, we have a whole new generation of viewers, who did not have a chance to see this trilogy by Francis Ford Coppola on the big screen. We will make it possible for them here, in Torun, she adds.

This year, the Tofifest International Film Festival. Kujawy Pomorze Region celebrates the 50th anniversary of this masterpiece. A homage to the film was also paid during the 94th Academy Awards ceremony and Cannes Film Festival, in 2022. While in Torun, you will have a chance to see all the three parts of the epic trilogy by Francis Ford Coppola, with the legendary soundtrack composed by Nino Rota. Even though the chance to see the trilogy on screen is a treat in itself, Tofifest will double the thrill by screening the re-edited and revamped part three of the film. This director’s cut version is titled ‘The Godfather, Coda: The Death of Michael Corleone’, and it offers a fresh perspective of the film director on one of his greatest artistic achievements. 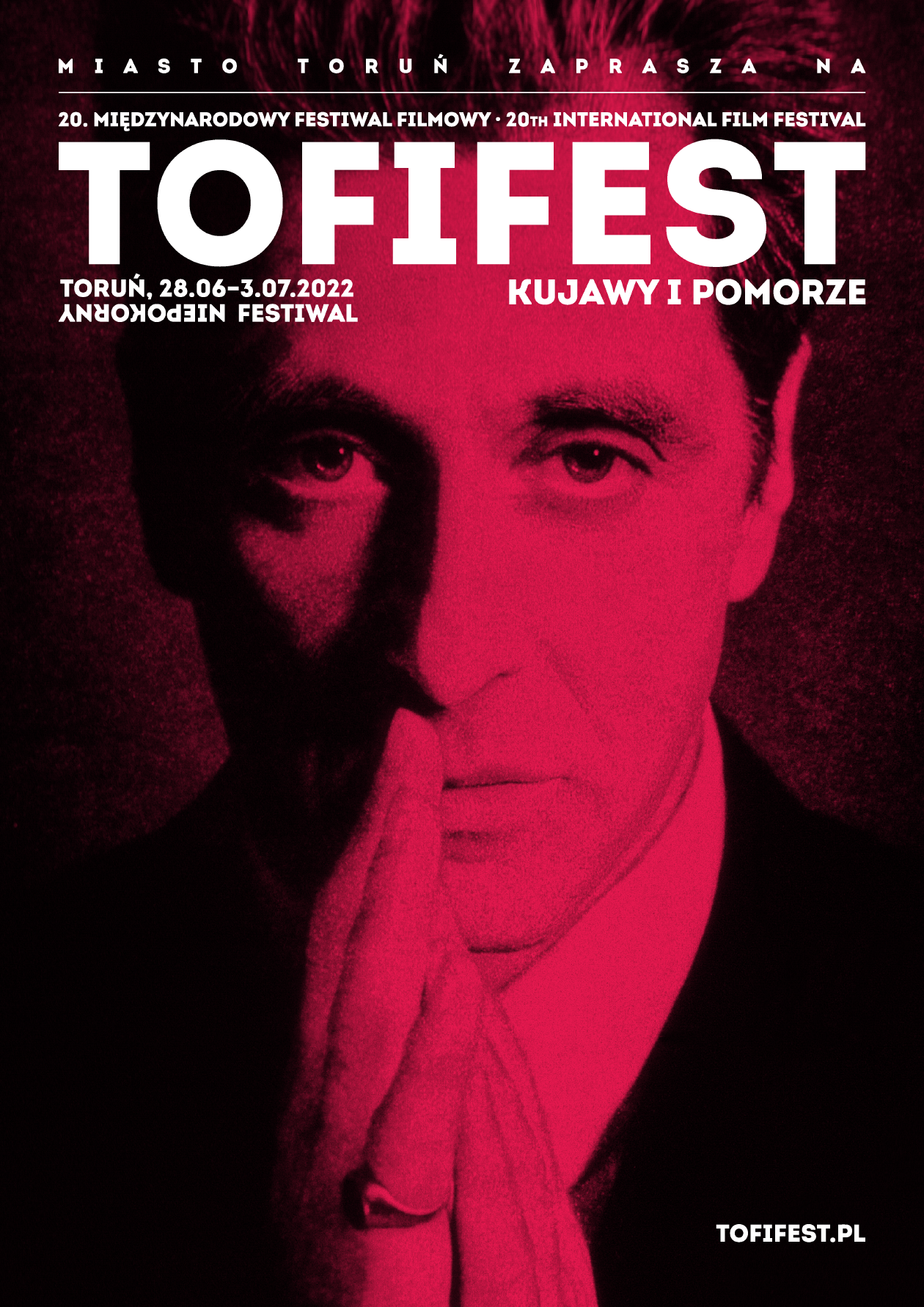 The 20th edition of the Tofifest International Film Festival. Kujawy Pomorze Region will take place from 28th June to 3rd July, 2022, as always in Torun. The city itself will also celebrate the 25th anniversary of inscribing the Medieval Town of Torun on UNESCO’s World Heritage List. Feel invited to have a special meeting with extraordinary cinema that asks a lot of questions and opens a door for the viewers to go and look for answers on their own.

The 20th edition of our festival shall continue to have a hybrid nature. In its standard part, we invite our audience to come and watch films indoors, in screening rooms of the Cultural and Congress Centre Jordanki, Cinema City and Kino Centrum, and also outdoors, in the open air, which will take place in the courtyard of the Old Town City Hall in Torun, and among the ruins of the former Teutonic Castle.

The sale of festival passes for the standard indoor and outdoor screenings will start as soon as on 10th June 2022, and they will be available via the website bilety.tofifest.pl.

Viewers from all around Poland are warmly invited to participate in the on-line format of the festival, during which film screenings will be available continuously, from 28th June to 11th July 2022. All the films that viewers can watch via the on-line platform will be made available for the entire duration of the festival.

As always, all news and information about the approaching festival can be found on tofifest.pl.

The patron of the TOFIFEST International Film Festival. Kujawy Pomorze Region is the City of Torun; the Main Partner is the Province of Kujawsko-Pomorskie; the Main Sponsor is TZMO S.A. and the Bella brand. Other sponsors include Nova Trading S.A., ONDE S.A., PGE Toruń S.A., Urbitor Sp. z o. o., the Honorary Consulate of Finland in Torun, and Studio Podłóg Ablux.