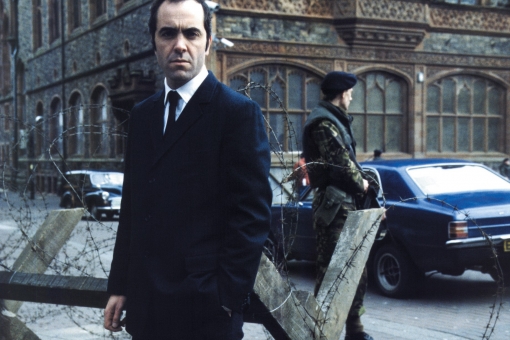 This film, co-produced by Jim Sheridan, is a feature presenting the dramatic events that took place on 30th January 1972, in Northern Ireland, when a peaceful march set off from the outskirts of Derry (mostly inhabited by Catholics), organised by the Civil Rights Association. The central character here is Ivan Cooper (James Nesbitt), a protestant and local political activist. Despite the efforts of the organisers, there was a bloody clash with the British Army, which claimed the lives of 14 people. That event, which was later on called Bloody Sunday, became a turning point in the centuries-old conflict between the Irish — the majority of them being Catholic — and the British, mostly Protestant-oriented. After the massacre in Derry, Northern Ireland faced the menace of civil war. Many young people joined the IRA, a Catholic terrorist organisation, and the Protestant UVF, which triggered a cycle of violence that has lasted for many generations.