Jewel Of A Free Conscience, The 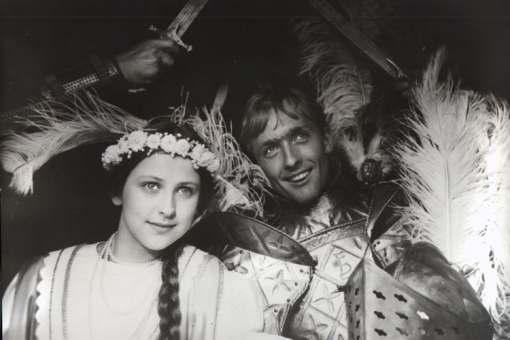 The Jewel Of A Free (or rather “Uninhibited”) Conscience is a metaphorical name of the law passed in parliament, in 1573. In reality, it refers to the Warsaw Confederation, a legislative act which was one of its kind, in 16th century Europe. The uniqueness of it was the religious tolerance it provided for “the nobility, king’s burghers and people enjoying personal freedom”. The film by Królikiewicz is a kind of homage for that famous law. The plot was based on “Jan Bielecki”, a poetic novel by Juliusz Słowacki. The plot revolves around a conflict between the families of Sieniawscy and Bieleccy. This wrangle was presented by the director, on screen.