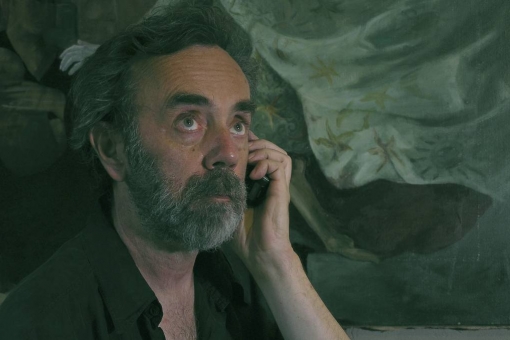 Good Morning was awarded as the best film of the Temps d'Images Festival in Lisbon (Portugal), in 2010. This festival focuses on artistic cinema and its social impact. Good Morning is a record of a way of thinking, trying to understand, whether things are given to us in advance or we create them ourselves, unhindered by the record of every possibility that has been kept somewhere.

Krzysztof Olszowiec was born in 1949, in Gdansk. In 1978, he graduated from the Nicolaus Copernicus University in Torun. He is an independent director, but his official profession is a conservation officer. He is an author of short films that explore the relationship between the theory of art and everyday life. His Good morning (made in 2010) won the Temps d’Images Festival in Lisbon. His other films include Adam Rathed (2006) and Venezia (2010).