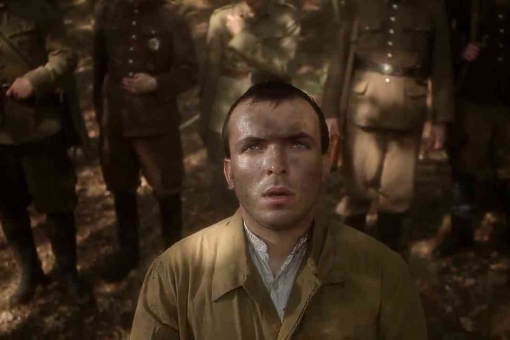 The film is based on Bite the Dust — a short story by Tadeusz Różewicz. It is controversial piece that caused extreme reactions, as the author presented the members of Armia Krajowa in a demythologized way. The veterans of AK were appalled by the perspective from which the author looked at the activities of the anti-Communist guerrilla, after WWII. The film by Hejbudzki is a display of an excellent technique, shown by the director and actors from Torun: Radek Garncarek and Radek Smużny. The film is exceptional, as a whole: camera work, superb atmosphere and excellent music — everything here is perfect.