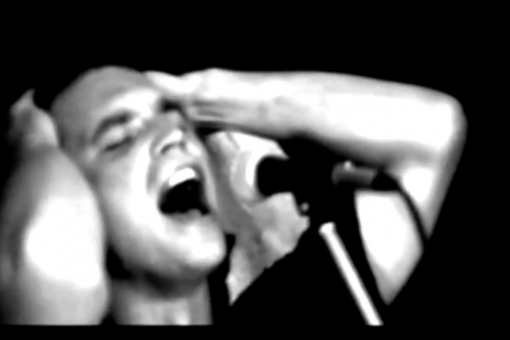 This film is an attempt to present the story of Variete — a legendary New Wave band from Bydgoszcz, formed in 1983. It has been active ever since. This colourful documentary features, among others, Paweł Kukiz, Marek Wiernik, Tomek Budzyński and Walter Chełstowski — all of them comment on Variete and the New Wave movement of the 1980s.