All Over The Body 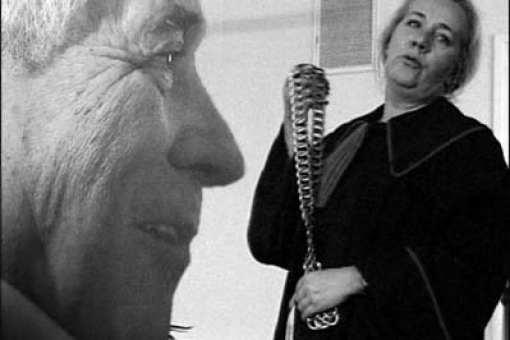 Butchers working for the Polish Ministry of Public Security appear before the court. Members of the secret scouts organisation are seeking justice and compensation for the persecutions they experienced in 1950. Both in its form and significance, the film provides a unique documentary record of a few trials that have been held so far, without any decisive settlement. It is deeply moving to see the confrontation between the accused who deny their guilt and the attitude of the victims who seem to still be feeling blows and kicks “all over the body” — so much the ordeal was imprinted in their memories.