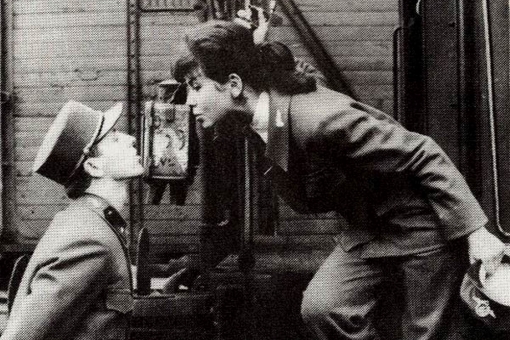 The 1940s of the 20th century — WWII is slowly coming to its end. Milosz Hrma starts his first job — he becomes a train dispatcher at a small train station, where life goes on slowly, even despite the war still raging in Europe. The only manifestation of the war is the title “closely watched trains”, rolling through the station, carrying supplies for the German army on the Eastern Front. However, the most significant and important things happen outside the great history: the manager of the station breeds pigeons, traffic controller Ladislav Hubička spends his time flirting with women, while Milosz tries to win the heart of Maša.