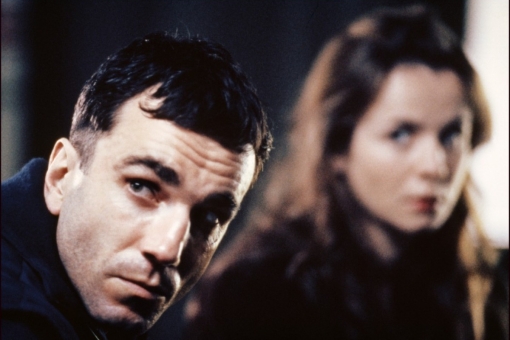 Northern Ireland, 1990s of the 20th century. Danny Flynn, an IRA activist, is released from prison, after 14 years. He grew tired with terrorism and dreams of a peaceful life, away from politics. He intends to start a boxing school that would give a training opportunity, both for Catholics and Protestants. However, when having come to Belfast, he realizes that it is the place only for the ones who desire struggle. His life takes another unexpected turn, when Danny meets Maggie, his former love. Unfortunately, Maggie is a married woman. Her husband, also an IRA activist, has been imprisoned. Nonetheless, Danny and Maggie start seeing each other, more and more. The IRA does not approve of this relationship. When starting this film, Terry George — a screenwriter — based the storyline on an unfilmed screenplay by Jim Sheridan. It told the story of Barry McGuigan, an Irish world featherweight boxing champion.