Goodbye, how are you? 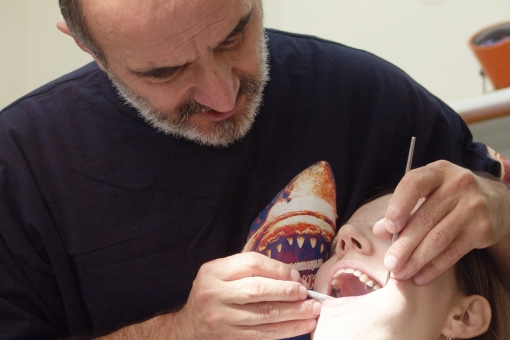 Tue Steen Miller wrote about this film: ...it is a difficult film for someone from outside of Serbia and ex-Yugoslavia to fully recognise and sense the constant dialogue between image and words. Much is archive from places and demonstrations, and conflict and war situations. Also from today, also from Kosovo, but also here you have to give up sometimes as you dont have the references in your visual memory. At the same time as the images and the tone and the words keep your attention the whole way through.”

Boris Mitić born 1977 in Leskovac, southern Serbia. Lived on a few continents, graduated in Mass Communication, settled back in Belgrade, fought a war, worked for 5 years for top-level international media, understood some things and dedicated the rest of his life to his family, football and creative documentaries.