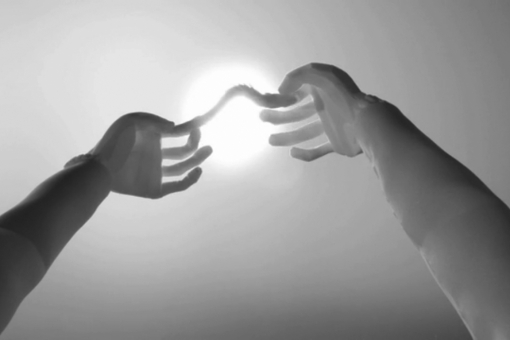 Peter’s life has been spent in both fascination and fear of his quickening perception of time with age. As he nears the end of his days, his interest turns to obsession and he undertakes progressively extreme measures to control and counter times increasing pace. Peter also discovers that if you repeat the word “fly” for long enough it sounds like you’re saying “life”. This is of no real help to him. His answers lie in the brain of a beetle.

Michael Please was born in Bath in 1984, and has been making things and telling stories for as long as he can remember. In Summer 2010 he joined Agile Films in Summer 2010, shortly after graduating with an MA in Animation from the Royal College of Art. Prior to this he received a BA hons in Technical Arts and Special Effects from University of the Arts London.