I don’t want to go back alone 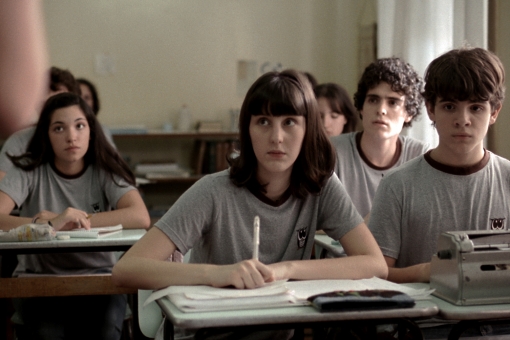 The arrival of a new student in school changes everything in Leonardo's life. This 15 year-old blind teenager has to deal with the jealousy of his long-lasting friend Giovana while trying to figure out the feelings he found out he has for his new friend, Gabriel.

Daniel Ribeiro was born in São Paulo, Brazil on May 20th 1982. He graduated from University of São Paulo’s Film School, where he directed several videos. Since then, he established himself as a screenwriter, director and editor.