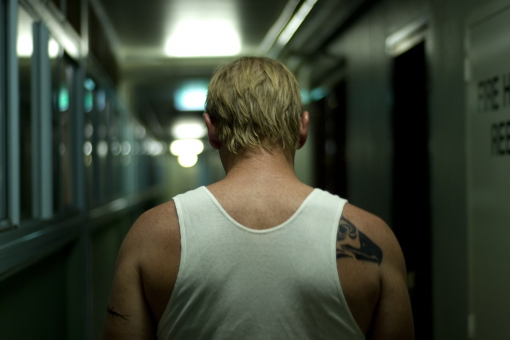 Walter is released from fifteen years incarceration into an unfamiliar world. He is desperate to connect with someone and a chance meeting with his estranged son gives him a timely opportunity to make something of what remains of his life. Keeping his distance, Walter realises he must take action to stop history repeating itself, but at what cost?

David Easteal is a Melbourne based writer/director. After travelling the world, he obtained a Bachelor of Laws from the University of Melbourne, also studying Arts, majoring in literature.