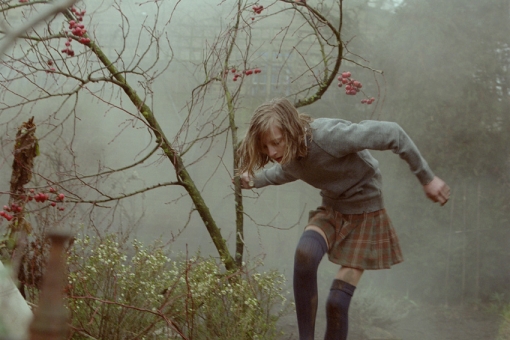 Adapted from the short story by Patrick McGrath, “The Lost Explorer” is a coming of age tale that centres on a young girl called Evelyn who, on discovering an explorer from Africa dying of malaria at the foot of her garden, manages to keep his existence, his death and burial a secret from her parents.

Tim Walker — on graduation in 1994 Walker worked as a freelance photography assistant. On returning to England he initially concentrated on portrait and documentary work for UK newspapers. At the age of  25 he shot his first fashion story for “Vogue”, and has photographed for the British, Italian, and American editions ever since.