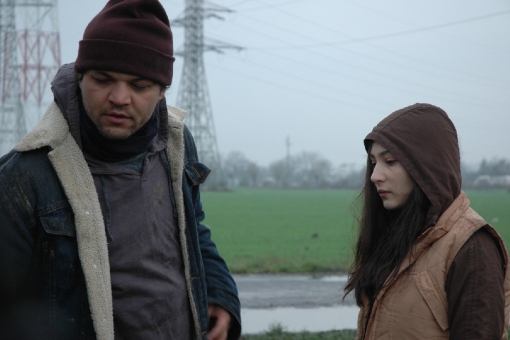 In the Hungarian Puszta two communities live side-by-side as strangers: the workers of a high-tech factory and the inhabitants of the gypsy ghetto. This happens in spite of the fact that both of them deal with electricity. However, one community’s business needs constant supply of electric current while the other’s at least temporary power-cut.

Dániel Erdélyi — born in 1973 in Budapest, Hungary. He gradueded from Hungarian University of Drama, Film and Television (Budapest, 2000) in Sándor Simó's legendary class.