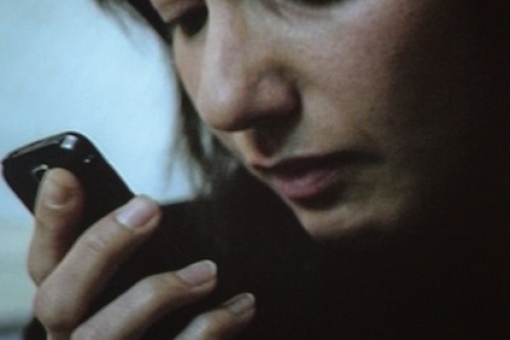 In the wake of the violent post-election protests in Iran, a family tries to hide the news of the death of their youngest member from their grandmother.

Arash Ashtiani — born in Tehran in 1983, Arash Ashtiani earned a law degree but switched to filmmaking, receiving his master's from the London Film School in 2008. His filmography includes Happenstance (2008), Minor Crime of a Marriage (2008) and Fridays (2009).