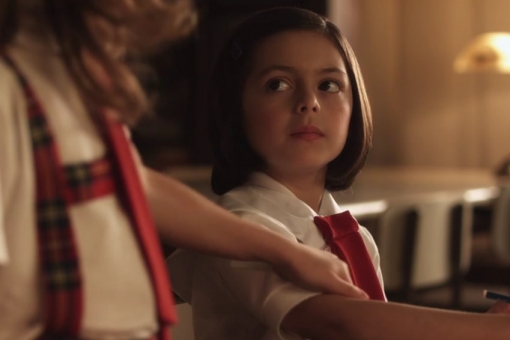 Margaret is a lonely but very observant girl. Everyday, she is impacted by numerous uniforming messages that try to educate her to fulfill a concrete social role. Nevertheless, Margaret has a little secret. And from the shelter of her room, she will show us the strength and the imagination with which she will overcome the established stereotypes.

Irene Zoe Alameda (born in 1974) — she holds a PhD in Comparative Literature from Columbia University and a Master in Film Studies from the same university. She has worked as a scriptwriter, assistant director, producer and art director in several short films.