Until the River Runs Red 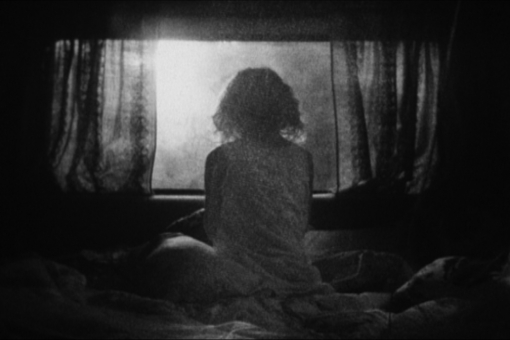 16-year-old Chloe is the only daughter of God. Travelling around with her parents, Jack and Kate, she spends her days roaming the secluded countryside searching for the mythical “Red River”. As Chloe’s story unfolds we realise the horrific truth of what brought them there.