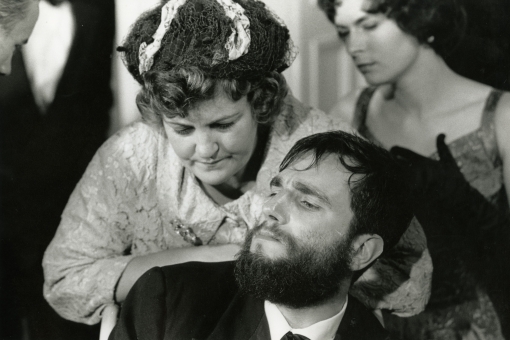 This film is based on a true story. Christy Brown (1932-1981) is born into a poor Irish family. He suffers from a severe cerebral palsy and can move only the left foot, as he is almost completely paralysed. His family, however, particularly his mother, discover his intelligence and human side. In his adult years, Chris becomes a painter and writer, using his only functional body part — the left foot — to create. The film presents the life of an extraordinary man, who accomplished his dreams, despite the physical imperfections. Daniel Day-Lewis has received numerous awards for the portrayal of the disabled Brown, including the Oscar for the best leading role.