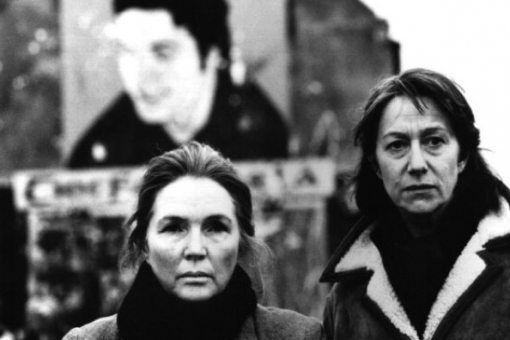 Kathleen Quigley, a widow, tries to stay away from the political conflicts taking places in her homeland, Ireland. This was the lesson she taught her children. For this reason, she is all the more shocked to find out that her son, Gerard, has been arrested and sentenced to a long-time imprisonment, together with Frank Higgins, an IRA activist, under the charge of attacking British soldiers. Kathleen Quigley and Annie Higgins visit their sons in prison. Both of them also try to understand their different points of view. Unfortunately, the situation of their sons is becoming more and more dire. Gerard joins Frank, when the latter leads a prison riot and starts a hunger strike, demanding the imprisoned IRA activists to be given the same rights as prisoners of war. The film makes a reference to the actual hunger strike that occurred in 1981, in Belfast.