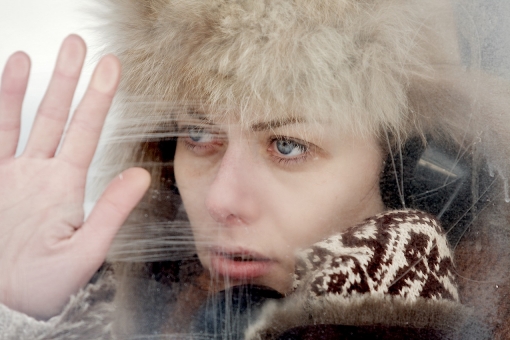 He is Georgian. She is Lithuanian. They meet in Moscow for two hours... To break up. But the hotel is not the best place for breaking up, when your neighbors are making love.

— Our smell… Its as temporary as our feelings… / Agnia

Ramunė Čekuolytė (born in 1977) — currently works as lecturer of scriptwriting and directing at the Lithuanian Academy of Music and Theatre. She has been collaborating with advertisement production house and film studios as an Art director since 1998. In 2007-2008 Ramune finished Higher Courses of Scriptwriters and Film Directors in Moscow. In 2003-2008 she studied scriptwriting at the Russian Federation State Institute of Cinematography (VGIK). She has a BA in Costume Design from the Vilnius Academy of Arts.