Man From The Well, A 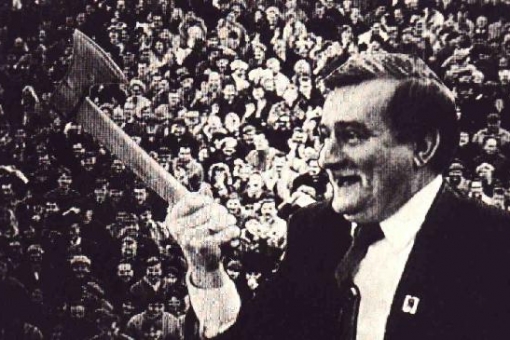 Lech Walesa was the leader of “Solidarity”, an anti-communist movement, for 10 years. The goal of that movement was to fight for human rights, both in the individual and nationwide dimensions. The film documents the first successful presidential elections conducted in an atmosphere of freedom, after the Second World War. Seeing Walesa’s struggle for presidency gives an insight into the moral and political condition of the Polish people. The course of the presidential election campaign and the triumph of Walesa become a symbol of reclaiming human rights, within the territory of a former Soviet empire.