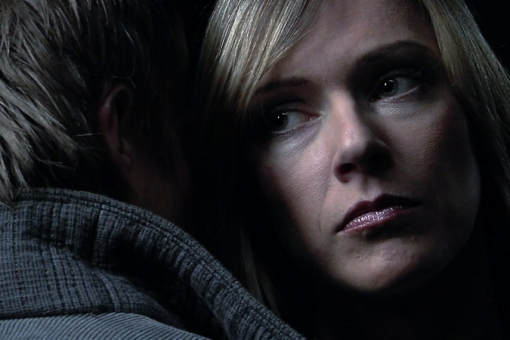 After unfortunate accident young woman Gailė notices that she’s unable to feel any of human emotions. One day preparing a video material for her job as child doctor she accidentally understands that at the small period of time when she’s watching herself on video monitor she can get her emotions back. All she needs is to put on video simulated situation designed for desirable emotional state (laugh, cry, anger and etc.). Attractive experiment with unattractive subsequences begins…