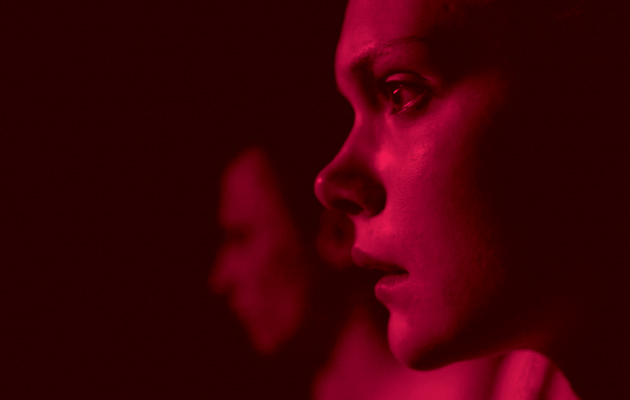 A special Bella Women Golden Angel will go to Sandra Drzymalska. She is a truly unique actress, who is never afraid to face any challenge. The characters she impersonates in her films are always strong and independent women, who decide their own fate. Sandra Drzymalska can feel right at home in any genre: she can steal somebody’s heart in the television comedy series “Sexify” addressed to young people, paralyse you in the film dramas such as “Powrót / Back Home” directed by Magldalena Łazarkiewicz and “Sole” by Carla Sironi, the latter of which was the winner of the 18th edition of the TOFIFEST IFF. Kujawy Pomorze Region, or seduce the audience in the début film “Ostatni Komers / Love Tasting” from Dawid Nickel.

The Polish Rising Actresses section will present both the artistic work and profiles of young and talented Polish actresses, who are gaining their popularity in Polish film productions and at the same time working on their international careers with a number of renowned filmmakers, who casted them for their new projects.

During the festival, you will have a chance to take a closer look at the talents and achievements of Zofia Stafiej, Eliza Rycembel, Magdalena Koleśniak, Maria Sobocińska, Zofia Wichłacz, Aleksandra Skraba, and Sandra Drzymalska herself. 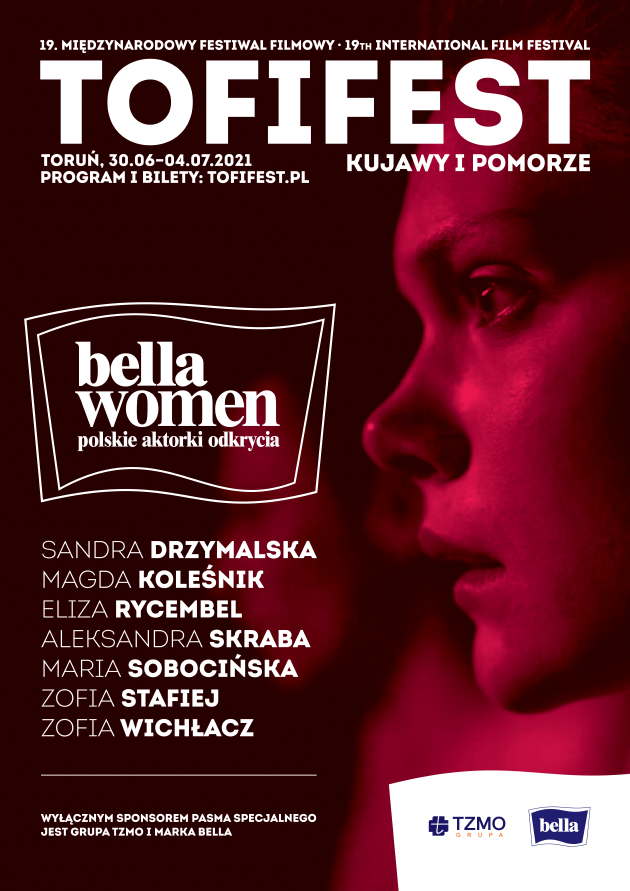 During this year’s edition of the festival, the Bella Women section will be available via an on-line platform, almost in its entirety, and it will also be accompanied by meetings with the actresses conducted by Łukasz Maciejewski, an outstanding Polish film critic, journalist and academic teacher.

The TOFIFEST IFF will take place from 30th June to 4th July 2021, as always in Toruń. The summer dates may be new, but nevertheless the festival remains the same! Come enjoy the optimistic sunshine it offers! We continue to be as rebellious as we always have been and you can feel invited to have a special meeting with extraordinary cinema that asks a lot of questions and opens a door for the viewers to go and look for answers on their own.

The 19th edition of the Tofifest International Film Festival will once again have a hybrid nature, same as it was last year. All the viewers living in Toruń and those, who will find time to pay a visit to this city right at the beginning of summer, will have an opportunity to watch films both indoors – in screening rooms of the Cultural and Congress Centre Jordanki, Cinema City and Kino Centrum, and outdoors, in the open air. Many of the films are going to be shown amid the medieval scenery of the Old Town in Toruń, in the courtyard of the Old Town City Hall in Toruń, and among the ruins of the former Teutonic Castle. 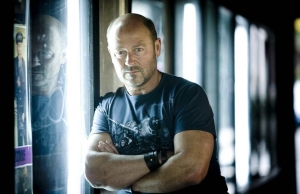 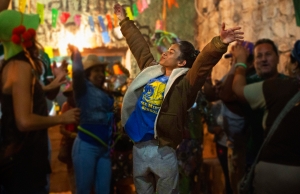