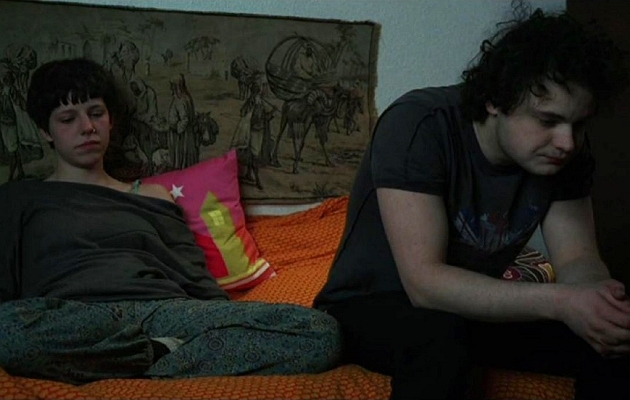 George and Cristina just can’t decide: should they break up or not? For one night they try both ways. And they try again. And again.

Tudor Cristian Jurgiu was born in 1984, in Mediaş. He graduated from the National University of Film and Drama “I.L. Caragiale” in Bucharest, Film Directing and TV department, in 2009. He directed three shorts and a documentary during his studies. In 2012 he started the work for his first feature film — The Japanese Dog.