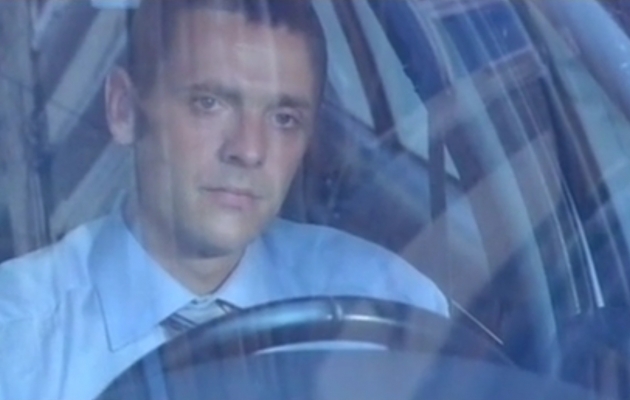 A businessman running late for a meeting is stuck in rush hour in Bucharest. Every passing minute seems endless as he sits wedged behind the wheel of his car. When he finally abandons his vehicle to confront a family drama, he finds a new perspective on the everyday life he leads.

Cătălin Mitulescu born 1972 in Bucharest is a Romanian film director. He graduated from the UNATC in Bucharest in 2001. He is best known for the short film Trafic and for the debut feature The Way I Spent the End of the World. His latest film Loverboy premiered in the Un Certain Regard section at the 2011 Cannes Film Festival.