Trip to the City, A 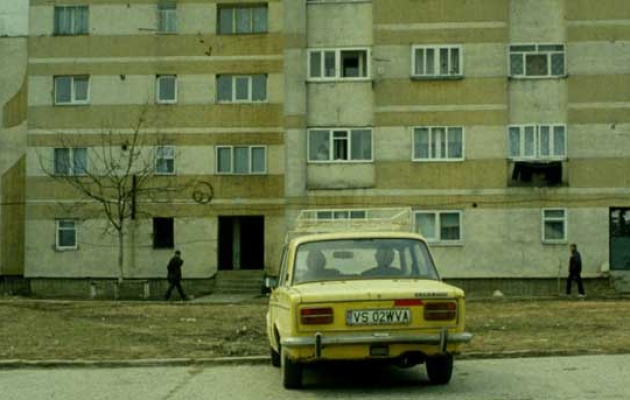 A beautiful morning, the need of the internet of a little village and the toilet that the mayor’s wife is crying for, bring together the computer passioned teacher and the mayor’s driver for a little trip to the nearby city.

Corneliu Porumboiu was born 1975. He is a Romanian film director and screenwriter. His 2006 feature 12:08 East of Bucharest won him the Camera d’Or prize at the Cannes Film Festival.