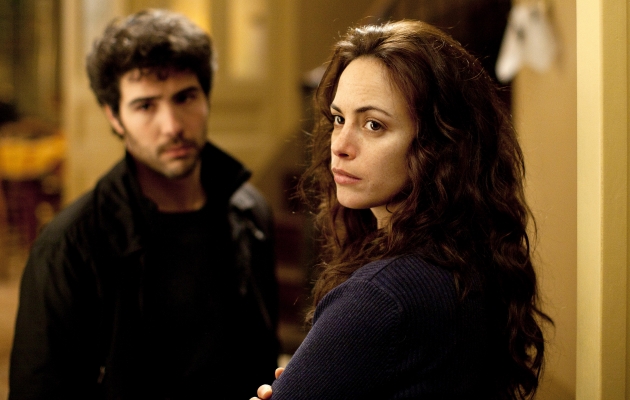 The relationship between Ahmad and Marie ended four years ago, it was informal. After a long separation, the man flies to Paris, to leave his final signature on the documents and thus end the divorce case. Marie needs those formalities, as she intends to marry Samir. When Ahmad finds out that the atmosphere in Marie’s house is far from anything normal, the meeting between the two takes a dramatic turn. More and more secrets from the past are revealed with every passing moment, leaving their mark on everybody’s life.