Days of the Saturn 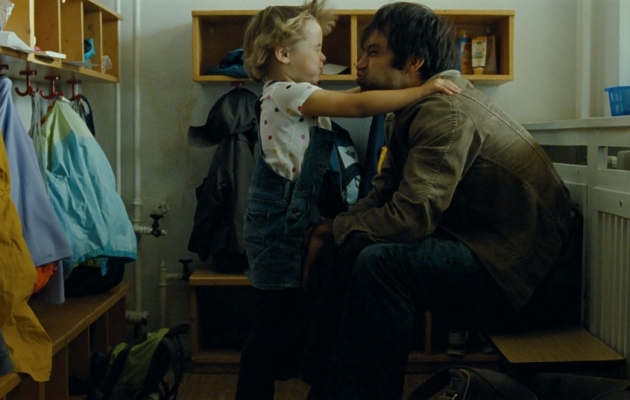 Thies lives with his girlfriend Isa and their 3-year-old daughter Ella in Berlin. He has depression. He has had it for quite a while and tried all kinds of treatments. When his wife has to leave town for work and he is alone with his daughter for a couple of days he falls even more in a lethargic state and can’t really communicate with anyone.

Sara Bungartz was born in 1982 in Bonn. She was assistant of photography at the opera and theatre, then she working in Berlin as a bicyle messenger, driver for filmproductions and Setdesigner. From 2006 to 2009 she studied directing at FilmArche. Since 2009 directing student at the DFFB.