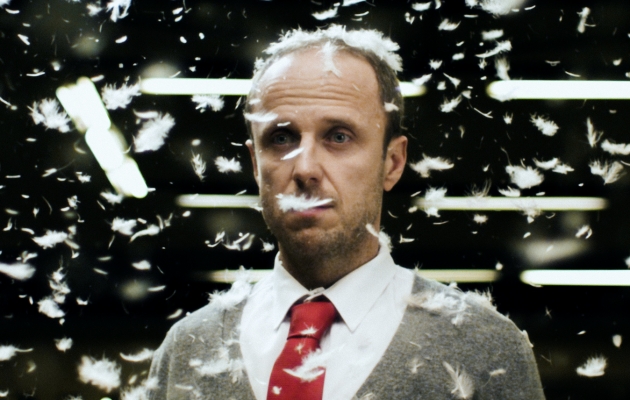 This is a story about Janusz, a shop assistant in a furniture shop, who is very angry with something, but he doesn’t exactly know what it is.

Paweł Maślona has graduated from political sciences and is currently on the 5th year of the Radio and Television Faculty at the University of Silesia in Katowice. He has directed several award-winning short films and commercials. He has recently finished his diploma film Magma and is now preparing for his feature film debut.