Man From Venice, The 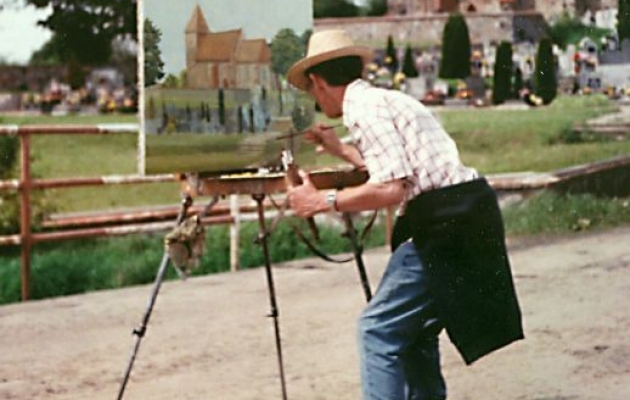 The film presents the pre-Solidarity reality in Poland, as seen from the perspective of Tadeusz Gapiński, a famous painter from Toruń. It is the first historic screening of the film about that Toruń painter, made in 1980 and reconstructed from archive materials. The film was shot in Toruń and Bydgoszcz, when the author was still studying at the Nicolaus Copernicus University in Toruń.

Krzysztof Byczkowski is an independent director and filmmaker, who has been living and working in Berlin, for many years. He has been doing films, since 1972. Several of his films, made on 8 mm and Super-8 mm tapes, have been released in Poland. He has won many awards at film festivals in Poland and abroad, among others for Master of Rimini — a biographical film about Frederico Fellini.