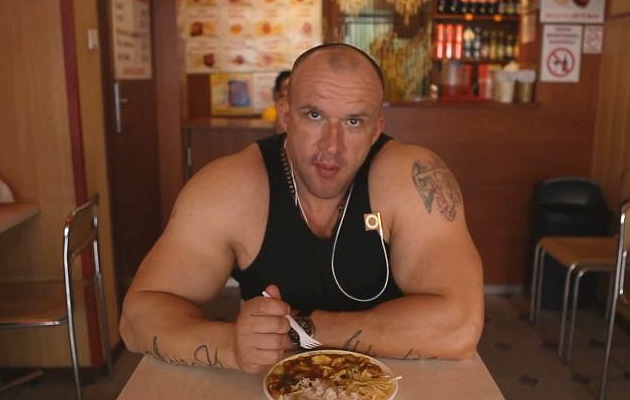 This is a documentary portrait of Przemysław Mysiala (nicknamed “Teddy Bear”), a Polish MMA fighter, in the light heavyweight category. The pretext for making the film was Mysiala’s fight with Muhammed “King Mo” Lawal, ranked at the 11th position in the global MMA ranking. Przemek is the first Pole, who has ever fought so highly-ranked opponent. The director observes “Teddy Bear’s” preparations for the fight, his passion and dedication.

Paweł Słomkowski was born in 1982, in Żnin. In 2007, he graduated from the Poznań University of Economics. For a couple of years, he lived and worked in Warsaw, where he made a number of award-winning short fiction stories and documentaries.