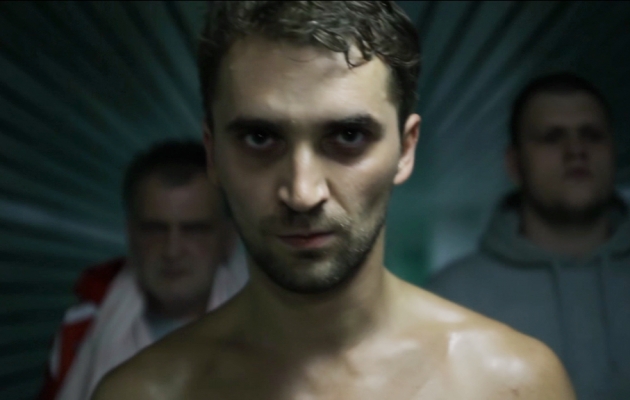 Adam is a young boxer from a provincial club, who faces the most important choice in his life. His fight may be the last he will ever have, but it can also change his world.

Piotr Grabowski (born in 1972) is an actor and director. His professional portfolio contains numerous appearance, in such productions as Klan, Plebania, or Barwy szczęścia TV series. He is most frequently cast as police officers. He has directed the following documentaries: Kadisz znaczy modlitwa (2009) and Na własne ryzyko (2012).