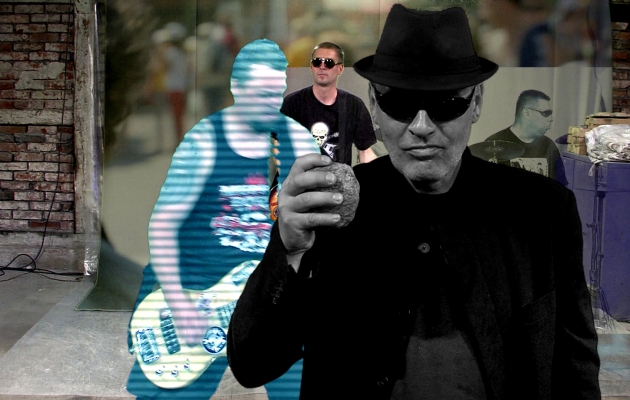 It is a video-clip for Rejestracja — a punk-rock band from Toruń. The video-clip was shot in Toruń and Karwia (by the Baltic Sea).