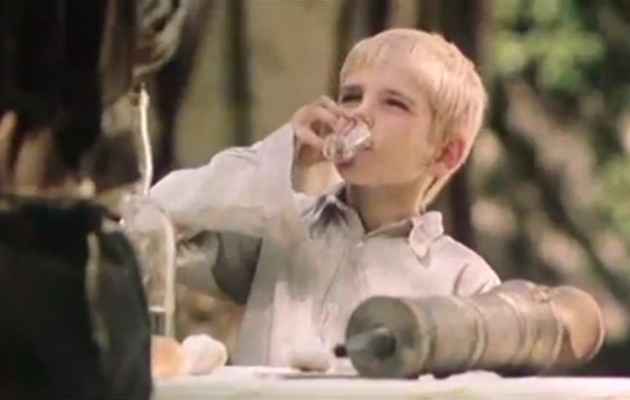 Landscape is a series of short, picturesque, and alternating stories, which present the fate of inhabitants of an imaginary town. We see a doctor, who blows cigar smoke into the throat of a boy that choked on a blueberry, and a watchmaker’s widow, who promises to give a pocket watch to a soldier, in return for an hour of making love to her. It is not exactly known, where the plot is set, but we can rest assured that it takes place somewhere in Eastern Europe, in the 1950s...

The film was the official Slovakian candidate for the 73rd edition of the Academy Awards, in the Best Foreign Language Film category.