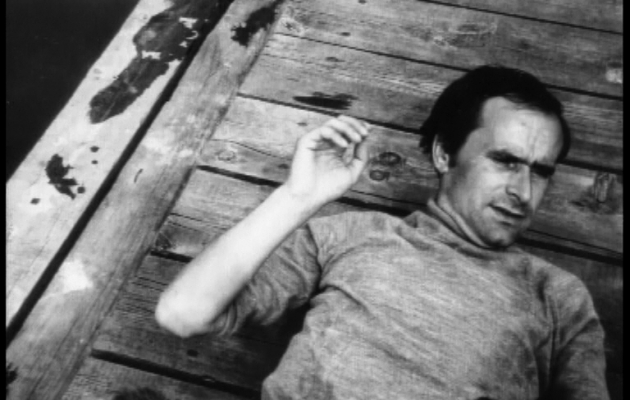 The protagonist here is Maciej Szumowski, father of Małgośka Szumowska. He is a journalist, reporter, documentary filmmaker, opposition activist, film director, and publisher. The fragments of recollections she has of her father, archive materials, and accidentally recorded situations form an image of a very modest man, who would not pursue cheap applause and fame, but always look for the truth. He is shown as an incredibly honest man, sensitive to people’s injustice, and committed to the fight for freedom and justice.