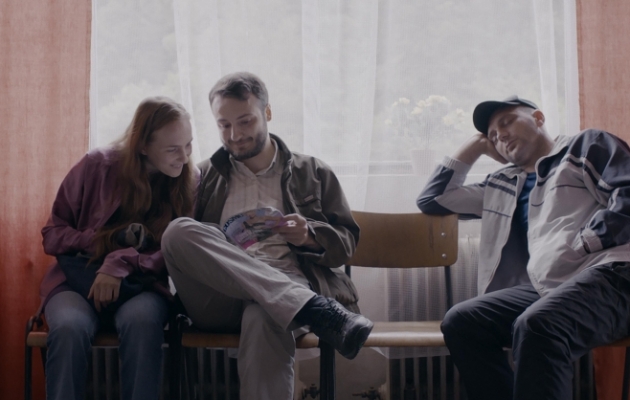 2003. Martin and Denisija, a young couple from Ukraine, are trying to get to Germany.

Michal Blaško was born in 1989 in Bratislava. He studies film and television directing at the Academy of Performing Arts in Bratislava (VSMU). His second year film at VSMU, Fear (2015), was premiered at the 63rd San Sebastián IFF.