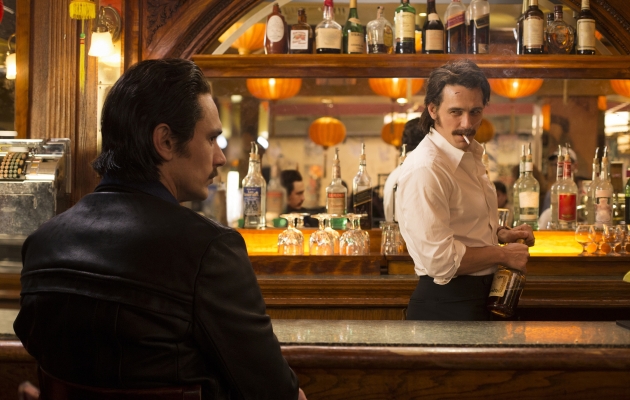 This TV series in set in 1970s and 1980s, in the USA. Eileen Merrell (Maggie Gyllenhaal) is a single mother with a small son. At nights, she transforms into Candy ― she wears a blond wig and makes her living as a prostitute, in Times Square, NY. Since she has a flair for business, the woman decides to work with the twin brothers Vincent and Frankie Martino (James Franco), and quickly has her part in the pornographic industry that has only just started. The series portrays the early stages of the industry and the dark nooks and crannies of New York, but also discusses such tough subjects as violence against women, corruption, addiction to drugs, or AIDS.