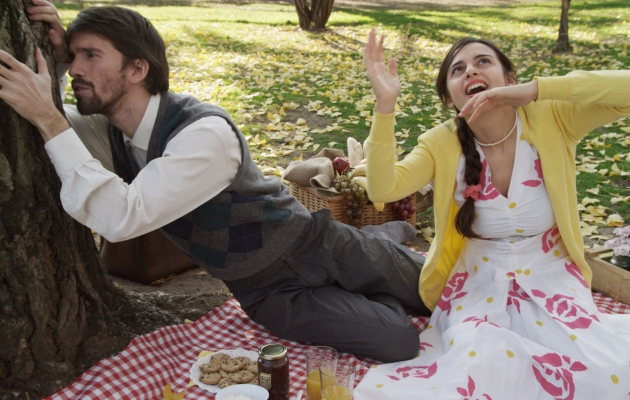 A trivial story about two people that meet at a party and spend the night together, told in the most pretentious, most poetic, but above all, most solemn possible ways.

Roberto Porta is a director and screenwriter. He has made two short films, Jorge (2015) and Little Manifesto Against Solemn Cinema (2017), respectively, the latter of which had its premiere in Cannes.