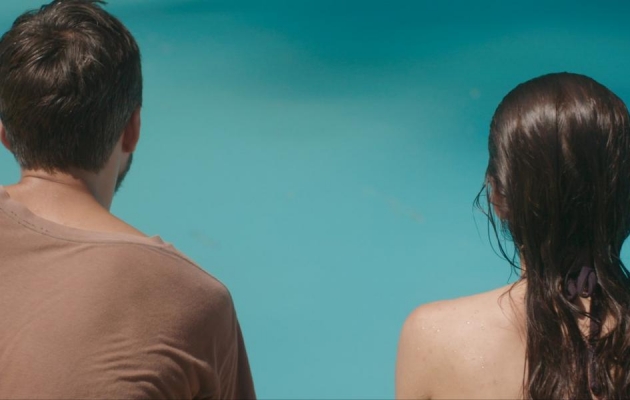 Vera and Bruno used to be a couple, but haven't seen one another since they separated. He coincidentally appears before her during a long-awaited country house weekend with friends on the outskirts of Buenos Aires.

Sabrina Campos was born in 1978 in Buenos Aires, Argentina. She is an audiovisual designer, graduate of UBA. She has worked as an Art Director and Set Decorator for many productions such as Paulina by Santiago Mitre and Refugiado by Diego Lerman, among others. Out of Season is her second film as director.